One of the first steps to creating an excellent video begins with the idea. The pre-production stage is what happens before you even pick up the camera to start shooting the scene that will define the video you’re going to make. The most significant things that go at this point are your script and your storyboard. The text is, of course, what you are going to create the storyboard. The storyboard will tell you where each shot will go when you’re going to shoot.

It may be that you want to create a purposefully ‘rough and ready’ effect, and in that case, you may not need the storyboard, and it might suffice just to point the camera and start filming. In most situations, though, it can help a great deal to know what you’re going to shoot ahead of time – particularly if that film is going to feature inserts, etc. and if you want it to look highly professional. Select an excellent digital camera there are many top brands on the market 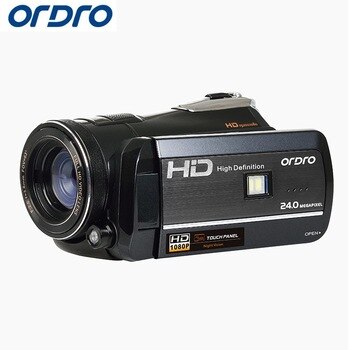 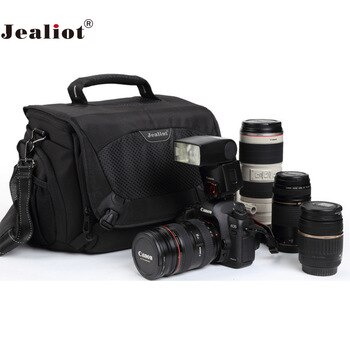 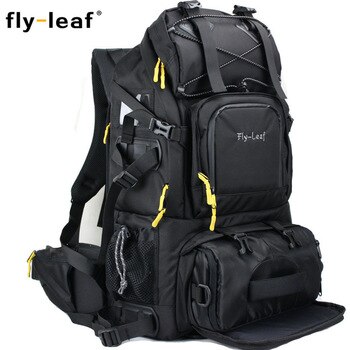 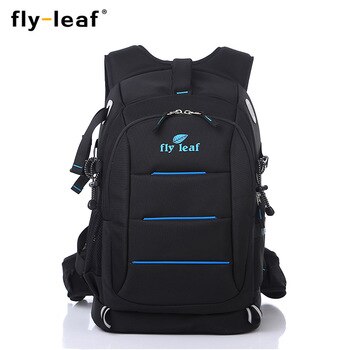 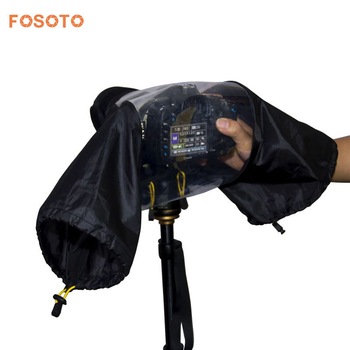 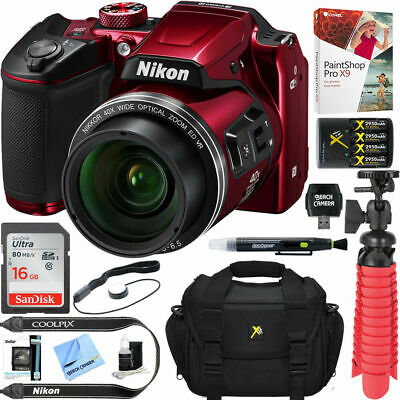 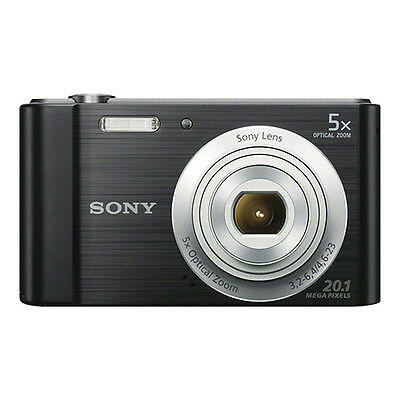 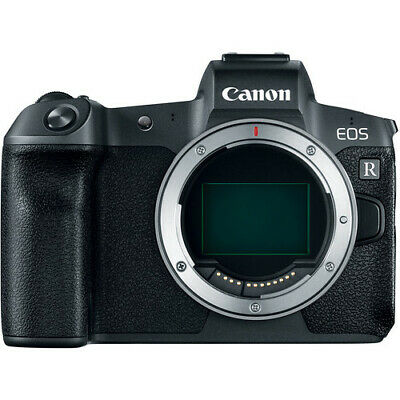 Discountschoolsupply.com
Hamilton Buhl12MP Digital Camera with Flash - Set of 6
$767.34
Shop Today
About eStopandshop 574 Articles
Fred White was born on the Caribbean Island of Dominica and grew up in the village of Marigot. He worked in broadcasting for 24 years, which included radio and television. He got involved in developing websites from 1996 and is the owner of the CAKAFETE Family of sites. Fred relocated to North America in 2003 and now living in Canada. He is a proud Canadian Entrepreneur.
Website Facebook Twitter Google+ LinkedIn

Samsung Galaxy mobile phones series the Galaxy s9 and s9 plus are the newest of the Samsung Galaxy Mobile Phones and according to one Youtube cell phone enthusiasm, Mashable senior tech correspondent for Ray Wong, who [See Details]